Shri Babasaheb Purandare is a revolutionary historian who has invoked the history through every possible medium. Being a great orator that he is – Babasaheb started giving public lectures on the subject of ‘Shivacharitra’ – Biography of Shivaji Maharaj. In the region where knowledge and intellect is appreciated by organising public lectures, Babasaheb exerted this medium for the effective propagation of Shivacharitra amongst diverse spectrum of audience. The complex subject of history was explained to masses in a very delightful and engaging style that is characteristic to Babasaheb. He used to narrate the entire biography in seven days long lecture series. His narration of history based on factual knowledge yet full of emotions, feelings and ethos of yore used to bring out the intrinsic value of Maratha history. His discourse with the history was Not meant only for entertainment but to enrich his audience with the ideal philosophy & principles of Raja Shivaji…it was meant to cultivate fundamental ethics in the masses and to work towards building a national character of the society. 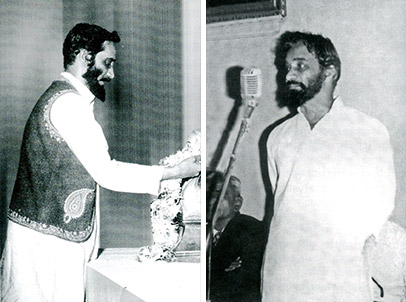 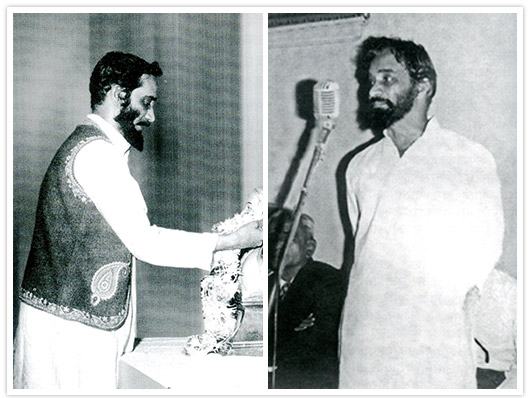 His unique way of oration became so popular that people used to come for the lectures by purchasing tickets. He is the first orator in Maharashtra who used to charge tickets for the public lectures. And it is very interesting to know that Babasaheb himself used bought tickets of his own lectures!! The reason behind this uncommon practice was that the entire sum of money collected through these lecture series was always invested towards further propagation of Shivacharitra. Hence, with his in-depth research, unique procreation, engaging manner and pure intentions Babasaheb’s vyakhanmala successfully promoted the Shivacharitra amongst masses than any other form of literature.